Urinary incontinence, urgency, frequency of urination and increased night time urination, also known as overactive bladder syndrome, is the involuntary loss of bladder control in the absence of infection or obvious pathology.

Treatment usually starts conservatively with behavioural modifications and diet adaptation, followed by pelvic floor exercises. These exercises retrain specific muscle to prevent leaking and can be taught by your physiotherapist.

Pharmacotherapy is the next and most common line of treatment using anti-muscarinic and anticholinergic drugs for symptom relief. Despite being the most effective non-surgical form of management, several studies have shown that over 70% of patients discontinue these drugs due to their intolerable side effects or ineffectiveness, severely impacting quality of life.

Research has recently recognised ‘percutaneous tibial nerve stimulation’ as the next line of treatment for those patients were conservative options have not met their expectations or have failed. Alternatively, it can also be used in conjunction with drug therapies to lower the dose of drugs for equivalent relief of symptoms. 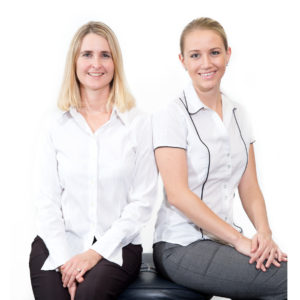 This minimally invasive treatment is administered 30 minutes weekly for 12 weeks with a suggested weaning protocol thereafter. The treatment is delivered through a mild electrical stimulation of the nerve complex that supplies the structures involved in bladder control. With over 75% of all patients responding positively, the success rate speaks for itself.